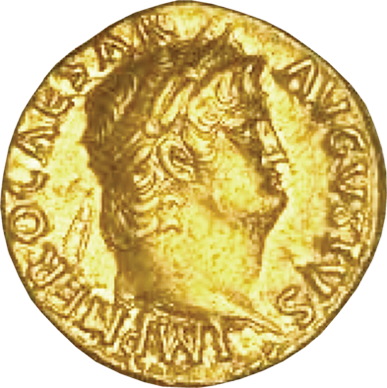 First United Reserve has assembled an NGC-graded twelve coin set of the iconic Gold Aureus, representing the first twelve rulers of the Roman Empire Minted between the 1st century BC and the 4th century AD, the gold Aureus was the economic standard of the time. Composed of nearly pure gold, the Aureus was struck bearing the busts of emperors who’s political and military might are legendary – they oversaw the collapse of the Roman Republic, endured civil war, and led military conquests that would define the Mediterranean world and ultimately all of Western Civilization. High-quality ancients are liquid in an international market – collectors for ancients are found throughout Europe, Asia, Russia and thee Middle East. The ancient gold coins appeal to everyone – they are a perfect combination of art, tangible history, collectible, and investment all wrapped in one.